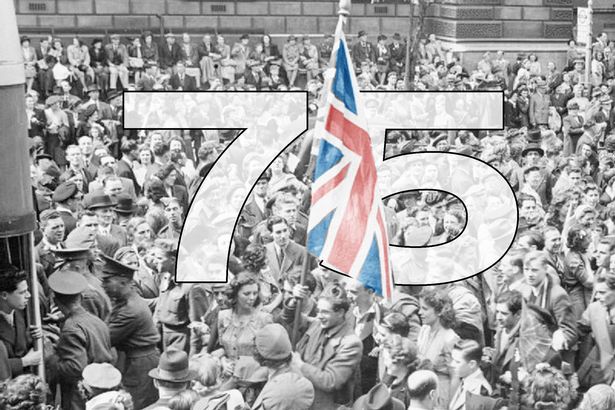 IT is not the way we were hoping to celebrate the most momentous day of the past 75 years.

But Warrington will still be marking the anniversary of VE Day on Friday.

Due to the current restrictions, VE75 events and street parties across the country have had to be cancelled or postponed, but you can still mark the occasion, share your pride in our country and the efforts of all the allies in defeating this tyrannical fascist regime, and honour the men and women of the Second World War.

Warrington Borough Council has put together a range of ideas, tips and resources at warrington.gov.uk/ve-day-at-home to inspire people to create their own ‘stay at home’ VE Day celebration.

The site includes links to:

“There are lots of ways you can get involved in the day.”

“Since 1939 people had lived with the ever present threat of regular enemy air raids, had to carry gas masks for personal protection and queued for rationed food and other essentials. Many worried about family members in danger on active service whilst local celebrations like Walking Day had been cancelled.

“By early May the town was anticipating the gradual removal of restrictions on daily life. Even though the global war was not yet over people at last had hope of normality.”

Get involved in the VE75 celebrations by visiting warrington.gov.uk/ve-day-at-home